Everything You Need To Know To Build An Online Media Empire 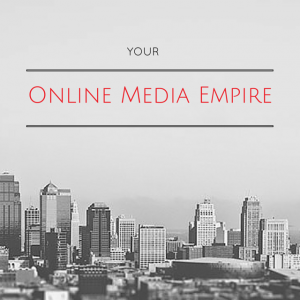 So you have big ambitions for your blog. How do you take it beyond a niche offering to something bigger and more profitable, something more like a media business?  If you want to make the leap to an online media empire, this ultimate guide and resource is perfect for you.

Chapter 2: Overview of the Journey from Blog to Empire

Chapter 3: The Foundations of the Empire: Blog Building 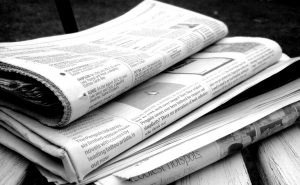 Media empires are changing shape. Traditional media emperors like Rupert Murdoch have been challenged by new platforms and people, from Yahoo to Buzzfeed. If you want to become an emperor, you need to know the shape of the game and who the big players are.

Buzzfeed is the New Media Empire According to CEO | Jonah Peretti

The Changing Media Industry and Meaning of Empire | Gigaom

From Portals to Platforms to Independents: the Changing Shape of the Online Media Empire | Digital Quarters

Uproot the Newsroom, Create A Community: A Radical Guide to Media Empires | Six Pixels Of Separation

Chapter 2: Overview of the Journey from Blog to Empire 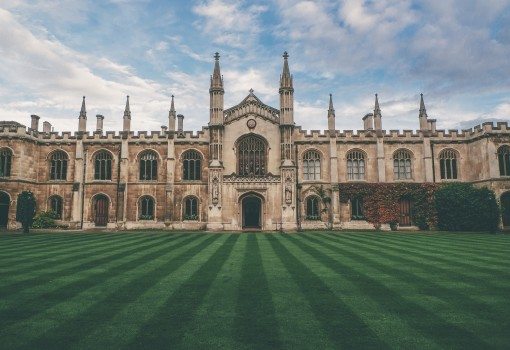 There is a whole sliding scale or range of influence between blogger and media empire operator. Media Empire implies that you are running a multi-pronged business that brings in revenue and operates across multiple platforms, and there is a lot in between. If you want to have an empire you need to have that in mind as your end goal. Good news is, just about anybody can do it. Here’s the big picture.

Introduction to How Anyone Can Build A Media Empire | Danny Brown

Chapter 3: The Foundations of the Empire: Blog Building 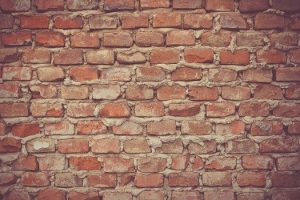 Almost all of the original media empires began with a distinctive product and personality and then expanded their scope and offering. Take a leaf from their book and start with your “home base” – your blog. Good content is the foundation, but without marketing, your blog can’t become an empire. Create a solid foundation with your long-term battle plan in mind.

Start Your Blog With an Eye on The Horizon | Olle Lindholm

Thorough Step-By-Step How To Start A Blog | JohnTP

Get Even More Social: 20 Daily Actions for Your Blog | Smart Website Marketing

Learn The Many Ways To Make Money From Your Blog | JohnTP 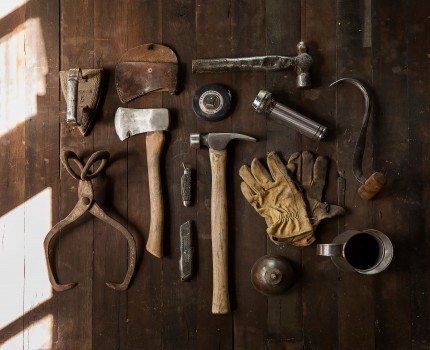 Reinventing the wheel and figuring it all out yourself is thankfully not necessary. Here are two of the best collections of resources, shortcuts, and tools you will need for different stages of the process.

From Site Hosting To OutSourcing To Images | Smart Website Marketing

From the Basics To To Advanced Extras: All the Tools You Need | Think Traffic 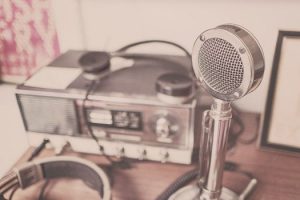 Right. You’ve got a successful, popular blog. You are creating fantastic content for an engaged, happy, hungry audience. What next? You will have to up your social game, expand and diversify your offering (think network, not station), and learn to treat what you do as a business. Your next move is crucial – make sure you are ready to graduate to empire level.

Take Your Blog From Popular Niche To A Media Empire | Instigatorblog

Find Your Audience Like WARP, The Mexican Pitchfork  | The Kernel

Going From Blog To Business | Copyblogger

Monetizing Your Blog As It Expands Into An Empire: Problogger Shares Secrets  | Problogger 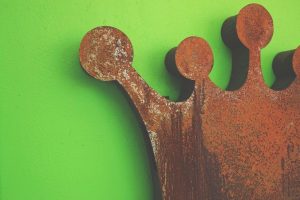 There have been remarkable breakthroughs along the sliding scale from lone blogger to full-blown empire, and everything in between. Learn about what’s behind these successes and use their stories to think about what you are aiming to achieve.

The New Media Emperors and Empires According to Forbes  | Forbes

Problogger, Mashable, and Others: How 6 Blogs Became Empires  | VentureHarbour

New Media Empires Are Waiting To Be Made

As the traditional media empires compete with the new giants, we are witnessing a period of openness and possibility. There is a space in between the moguls and the startups where a blog with a powerful strategy and expansion plan can become a media empire. Take your cues from the success stories above and think empire!